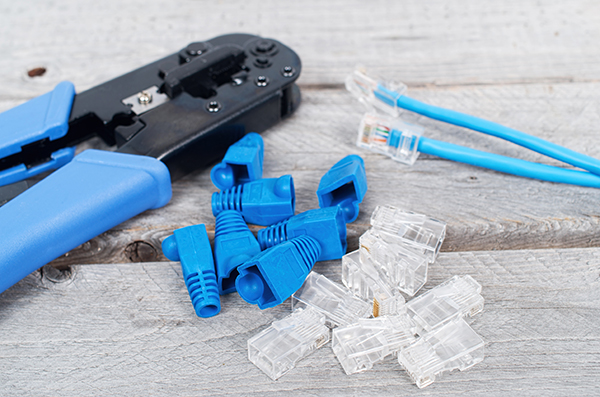 For the longest time, the common method for preparing a Cat5e/6 cable for termination has been to separate about two inches of the end of the outside jacket to expose the UTP pairs and begin untwisting the four individual pairs by hand. The piece of the jacket that was removed is typically discarded. What if there was a better way to strip, untwist, and straighten Cat5e/6 cable quickly without hurting your fingers?

As it turns out, we should not have been tossing out the short piece of outer jacket that was removed to expose the UTP pairs. It can be a very handy tool to help unwind tightly twisted paired conductors and straighten out the crimps in the wire that have been caused by being twisted. Here’s how you do it.

With all the pairs separated and straightened, the previously twisted conductor should now be much easier to insert into an appropriate RJ-45 jacket or female connector socket.

From now on, you may want to think twice about tossing out that little piece of jacket tube you removed.  With time and practice, you should be able to prepare a perfect cable in less than 2 minutes, saving you time, money, and some pain in your fingers.

As the industry’s leading cable and wire distributor, ADI sells over 109,000 miles of cable a year; enough to circle the Earth four times! If you have any questions regarding cable or wire, ADI’s Systems Support Group is always here to help. You can contact the ADI Systems Support group at 1.800.ADI.SYS1 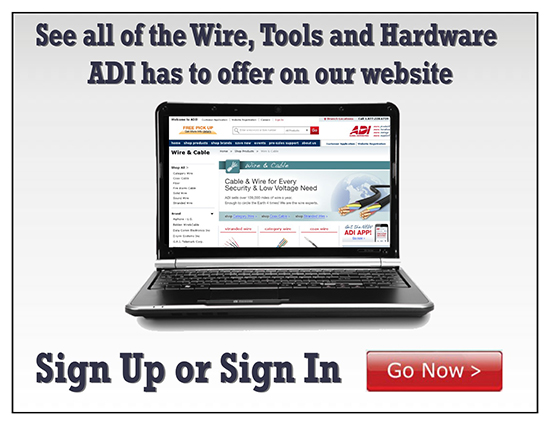