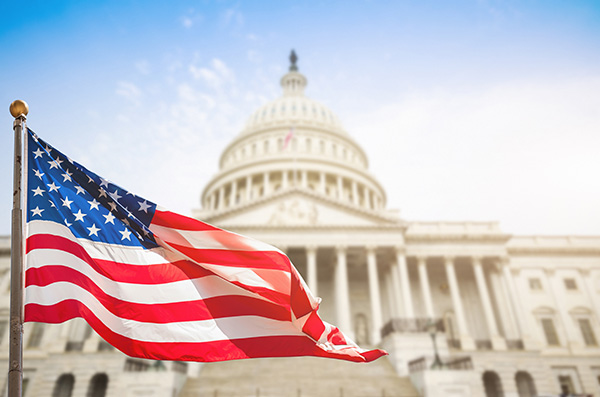 On December 22, 2017, President Trump signed the “Tax Cuts and Jobs Act” into law. While media pundits speculated from liberal and conservative perspectives the impact the most significant tax reform in over 30 years would have on the economy, it became clear the impact to business would be very positive. One provision within the bill will have a particularly positive impact on the Electronic Security and Life Safety Industry. Prior to passage of the bill ESA and several other trade organizations lobbied for “Section 179” expansion of business expensing under the tax code, including improvements to non-residential buildings like roofs, HVAC systems, fire protection and alarm systems, and security systems. This provision was in the Senate version of the bill, but not in the House version. Ultimately, we were successful in getting the Section 179 expansion in the enrolled (passed) bill that President Trump signed into law.

What is Section 179 and what does it mean for your business? It refers to a section within the Internal Revenue Code that allows the expensing of certain business property that is purchased and put into service the year the expenditure is made. Under prior IRS rules, building improvements to fire protection and alarm systems and security systems did not qualify for Section 179 expensing. Consequently, that equipment had to be capitalized over the depreciation life for buildings, which could mean up to 39 years as real property improvement. The NFPA recommends that certain equipment be replaced or inspected at 10-year intervals. Sensors, switches, control panels and many other electronic components have life cycles that come nowhere near the prior IRS depreciation schedule for this type of equipment, which made the need and value of Section 179 expensing even more important for business growth and building safety.

The end result: Businesses can make that investment in an upgraded fire and security system for a non-residential building and expense (deduct) the total cost the year it is placed into service. The savings are real and for many small businesses, tax benefits like this translate into business expansion through reinvestment, greater job growth, and overall economic development because those dollars are put back into the economy. It also means enhanced safety for employees and customers wherever these improvements are made.

There are many other provisions that will benefit small businesses within the new tax law that merit some attention. While some tax benefits and deductions are eliminated, we believe the net impact will be positive for electronic security and life safety companies. Some of the more notable provisions, applicable to small business, in the new law include: